Sanjeev Sonpimpare (b.1969) completed his graduation from Sir J.J. School of Art, Mumbai in 1993. Sonpimpare is an artist who seeks to liven up his vocabulary with mixed metaphors: naturalistic imagery in naturalistic colours together with an imitation of black and white PowerPoint graphics, without the intervening greys of photographs. The viewer has thus to shift gears, so to say, readjusting his sensibility to take in the strange mix of the known and the little known in a new pairing.

While his language looks to juxtapose contraries—the classical terms of high art with popular, technologically-generated graphics—the content reveals an uneasy relationship between the city-dweller and the city. A place where the isolated individual may lose his bearing, assailed by a sense of dislocation 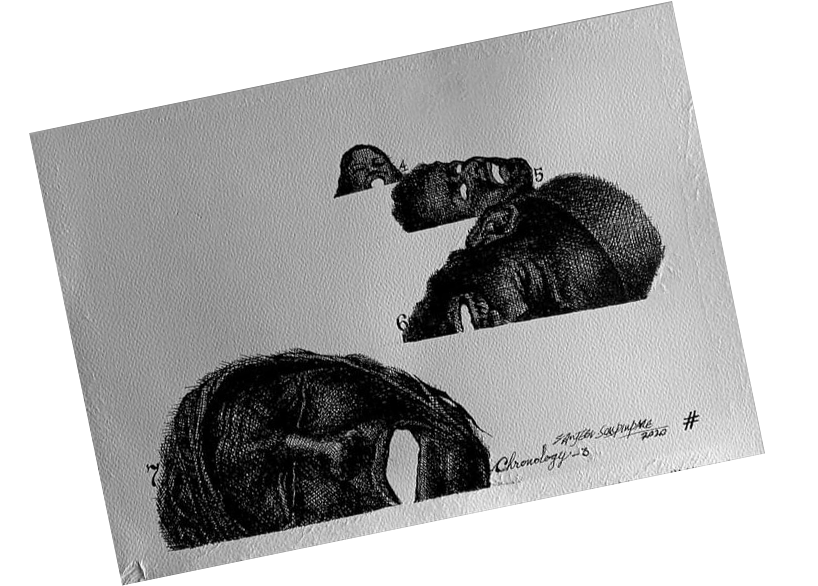 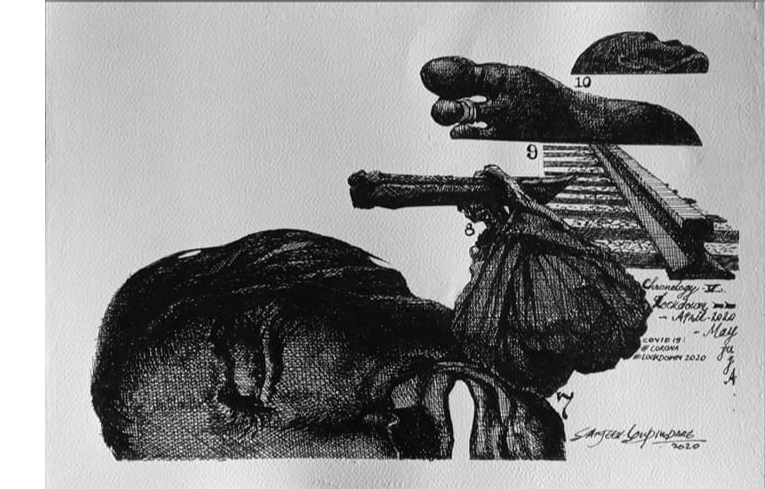