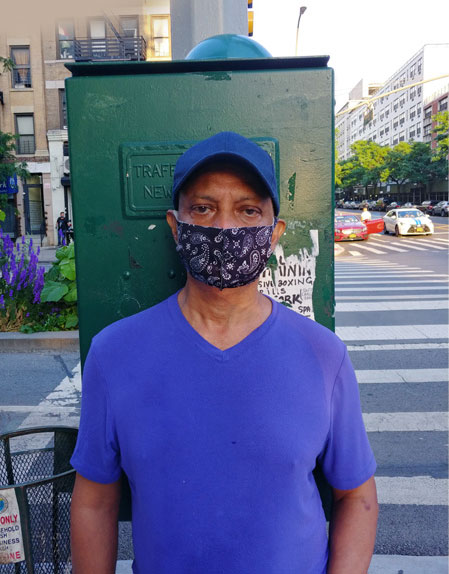 Uday K. Dhar is an artist of South Asian descent who has lived in the United State since 1971. He was born in London, England, and spent his early childhood in Patna, India. He has lived in New York City since 1971, except for 4 years spent in Berlin.

Uday K. Dhar completed his graduation from Columbia College, Columbia University in 1980 and post graduation from School of Architecture and Planning, Columbia University, New York in 1983. From 1985 to 1987, he attended Parson School of Art in New York, and later from 1989 till 1991 he attended School of Visual Arts in New York before moving to Berlin’s Hochuschule der Bildenden Künste in 1991. He has exhibited widely in the United States, Canada, India, Germany and Indonesia. He has received a Pollack Kasner Grant in 2006 and has been a resident at Yaddo, an artists’ community colony in Saratoga Springs, New York and Macdowell Colony in New Hampshire, USA.